Chengdu Flower Fair originated in the Tang and Song dynasties and was held in Qingyang Temple on the 15th day of the second lunar month each year. It paused when war broke out in the late Ming and early Qing dynasties and resumed during the reign of Emperor Qianlong of the Qing Dynasty. During the late Qing Dynasty, the Flower Fair was transformed into an exposition, which reached its peak during the Republic of China era, and further became a spring event that integrated culture, business, and entertainment. 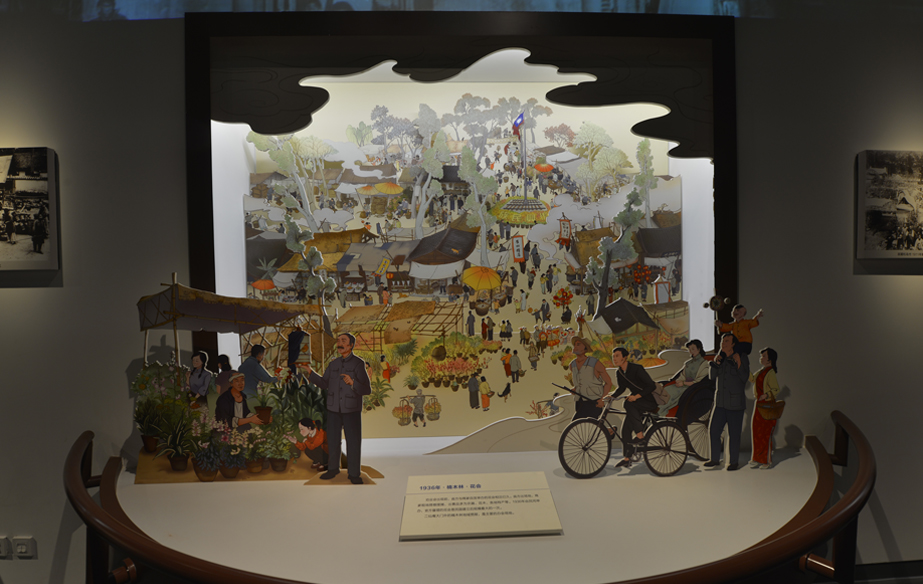